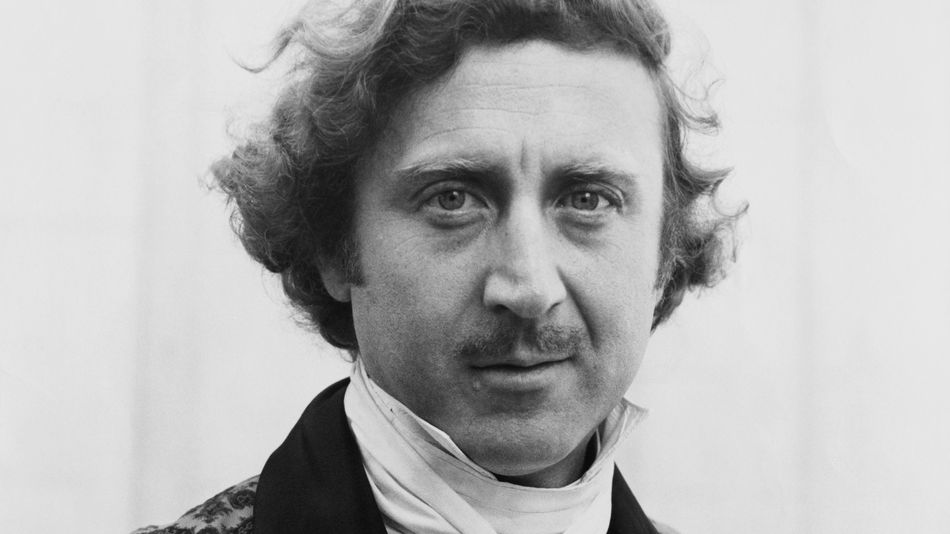 Upon waking up this morning & learning of the death of Gene Wilder, I found myself incapable of accomplishing any task of importance without stopping and reflecting back on all this man has done to make me smile. His comedic genius first captured my attention in his seminal role as Willy Wonka in Willy Wonka & the Chocolate Factory. Watching this movie as a child I was enthralled with the colors, the music & the candy I so desperately wished was real. Willy Wonka was an over the top, crazy & sometimes scary character that captured my imagination in a way few characters had before.

Once I was a little older my Dad decided to introduce me to some of Wilder’s other works. Little did I know that the movie he would choose would become one of my favorite movies of all time. That movie was Young Frankenstein. It was love at first sight. It had everything: physical comedy, hilarious writing, scifi parody, funny roles for women & of course a leading man who carried the movie with comedic ease.

Wilder’s Dr. Fredrick Frankenstein character went from a hilarious maniac to an expert scientist to lovable neurotic to everything in between. I was enthralled. This movie also introduced me to so many other actors that I grew to love who were part of the Mel Brooks stable such as Madeline Kahn, Marty Feldmen, & Kenneth Mars. I cannot explain how much I love this movie…. I quote it endlessly with family & use it as a measuring stick when deciding if I can be friends with someone. I watch it every year on Halloween & often times on long flights. On one such occasion I was watching Young Frankenstein on a flight with my sister & I could hear some laughter behind me. A woman had been watching the movie through the crack in between the seats! She apologized & said, “Sorry for prying but are you watching Young Frankenstein? That is such a funny movie!”

Whether through his partnership with Mel Brooks in movies like Blazing Saddles & The Producers, the comedy duo of himself & Richard Pryor or directorial projects like The Adventures of Sherlock Holmes’ Smarter Brother, Gene Wilder always delivered a unique, scene stealing, unforgettable performance. He was a light in this world & someone who always made me happy no matter my prior mood. His importance to the comedy world can’t be overstated. He will be greatly missed & I for one will be spending the rest of this week watching the plethora of classics he has left behind. “Good Day Sir!”